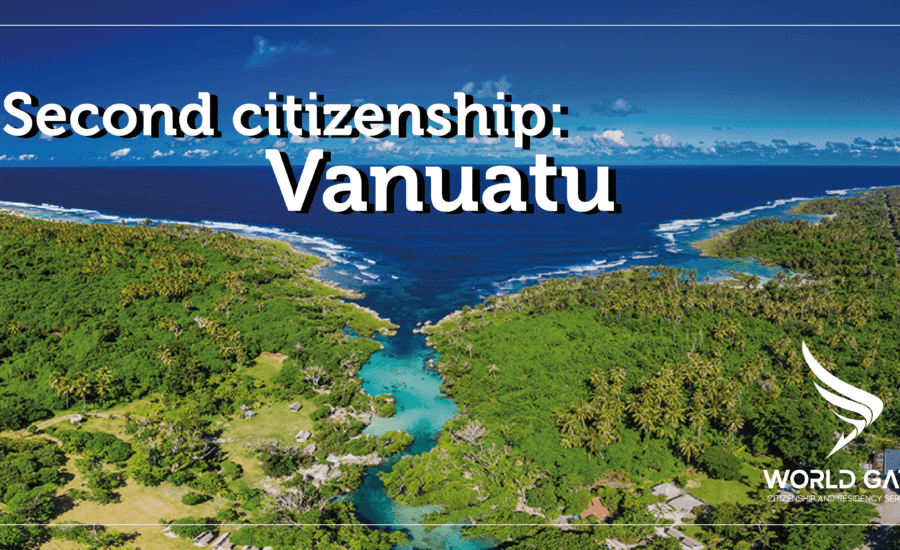 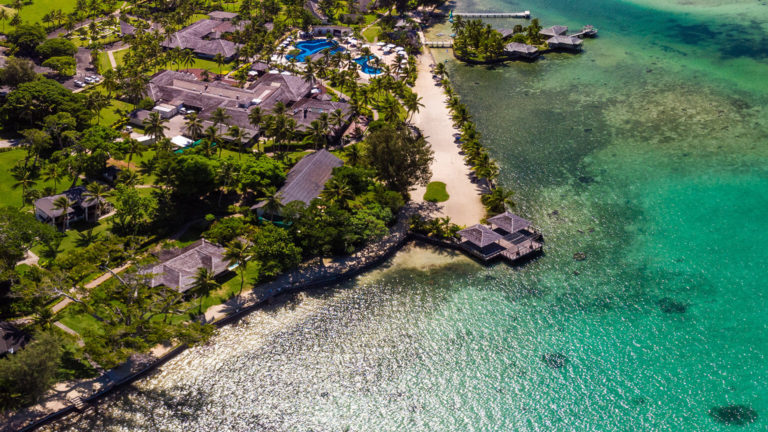 Vanuatu consists of 13 principal and smaller islands in the south-western Pacific Ocean, which are located about 800km west of Fiji and 1,770 km east of Australia. Vanuatu is very famous for its vast spectacular coastal beaches and its traditional culture that didn’t lose authenticity despite modern technologies. It’s also one of the commonwealth countries since 1980 and in 2017, Its Citizenship by Investment Program was launched with the aim of attracting the attention of foreign investors.

Citizenship By Investment in Vanuatu.

After its launching in 2017, the program achieved its aim indeed and gained popularity among not just investors but also foreign citizens who saw it as a new opportunity for them given its many benefits. You can obtain citizenship in Vanuatu through investment in its Government Development Support Program starting from (130,000 USD) for a single applicant.

There is no doubt that Vanuatu has many dazzling landscapes and beaches which make it very attractive and popular among tourists. With the second citizenship by investment program, it became obvious that by being a citizen in this country you’ll be enjoying more than just touristic activities. In addition to that, the citizenship processing time is very fast between 2-3 months, which is very appealing to many since they will be able to gain access to the benefits of holding a Vanuatu second passport quickly.

If you are interested to know more about the Vanuatu citizenship by investment program and becoming a global citizen, you can contact us to book a free consultation with one of our specialists and discuss your questions.