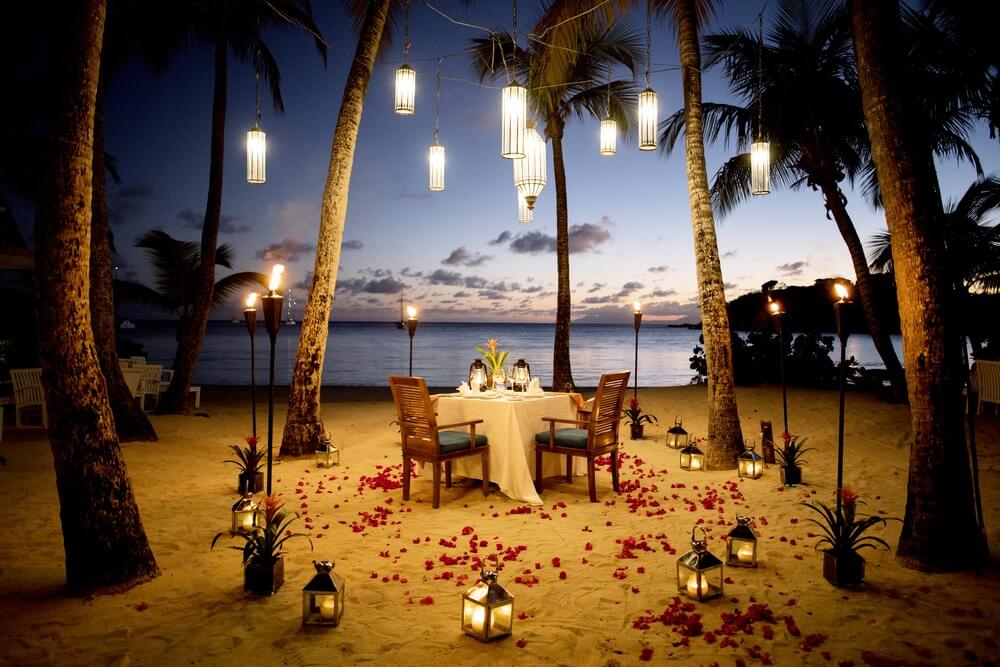 Antigua and Barbuda is a sovereign island nation which achieved independence from the United Kingdom in 1981 and maintains Elizabeth II as queen and head of state. Antigua and Barbuda remains an integral part of the British Commonwealth of Nations, and is a member of the United Nations, the Caribbean Community (CARICOM), the Organization of American States (OAS), and the Organization of Eastern Caribbean states (OECS), among others.

Approximately three and a half hours south of Miami by air, Antigua and Barbuda is located in the Eastern Caribbean and bordered to the north and west by St. Kitts and Nevis, St. Barts, and St. Martin, and to the south by Montserrat and Guadeloupe. With hundreds of white sand beaches and clean turquoise waters, the verdant tropical islands of Antigua and Barbuda are an idyllic paradise and considered to be one of the most beautiful and inviting places in the world for visitors and investors.

The regulations governing the Antigua and Barbuda Citizenship by Investment Program are included in Section 6 of the Citizenship Through Investment Act 2013 (Act No. 2 of 2013) and were amended in 2014.

To qualify for citizenship, the main applicant must be over 18 years of age and meet all the requirements of the application, including being of good character and of sound health.

There are two ways to obtain citizenship in Antigua and Barbuda:

To qualify for citizenship of Antigua and Barbuda under the Real Estate Option of the Citizenship by Investment Program, an applicant must purchase authorized real estate with the minimum value of

Main applicant
$7,500
Spouse
$7,500
Each dependent age 17 or above
$4,000
Each dependent aged 12 to 16
$2,000
Notice World Gate professional fees, official application forms, certification of citizenship and passport, courier & other disbursements are the only other costs associated. A full-itemized quotation with no hidden costs is provided.

World Gate will pre-screen a copy of your passport for government pre- approval. Down payment of World Gate’s professional fees to initiate your application. Response from World Gate in 24-48 hours.

World Gate will assist and advise you with the collection of the documents required for the application.

Submit your application, pay due diligence fees (10% government fees), and if pursuing real estate option, 10% deposit to reserve your chosen property. This is refunded if your application is not approved by the Antigua and Barbuda government.

Due diligence report is issued to the government. Antigua and Barbuda government makes its decision.

Once accepted you are expected to pay the NDF donation or if you’ve chosen the real estate option, pay the balance of your purchase as well.

The passport and certificate of registration are issued to you via courier.

Please Note The estimated time for receiving the approval for Antigua and Barbuda citizenship and issuance of passport is based on the government’s due diligence processing time. 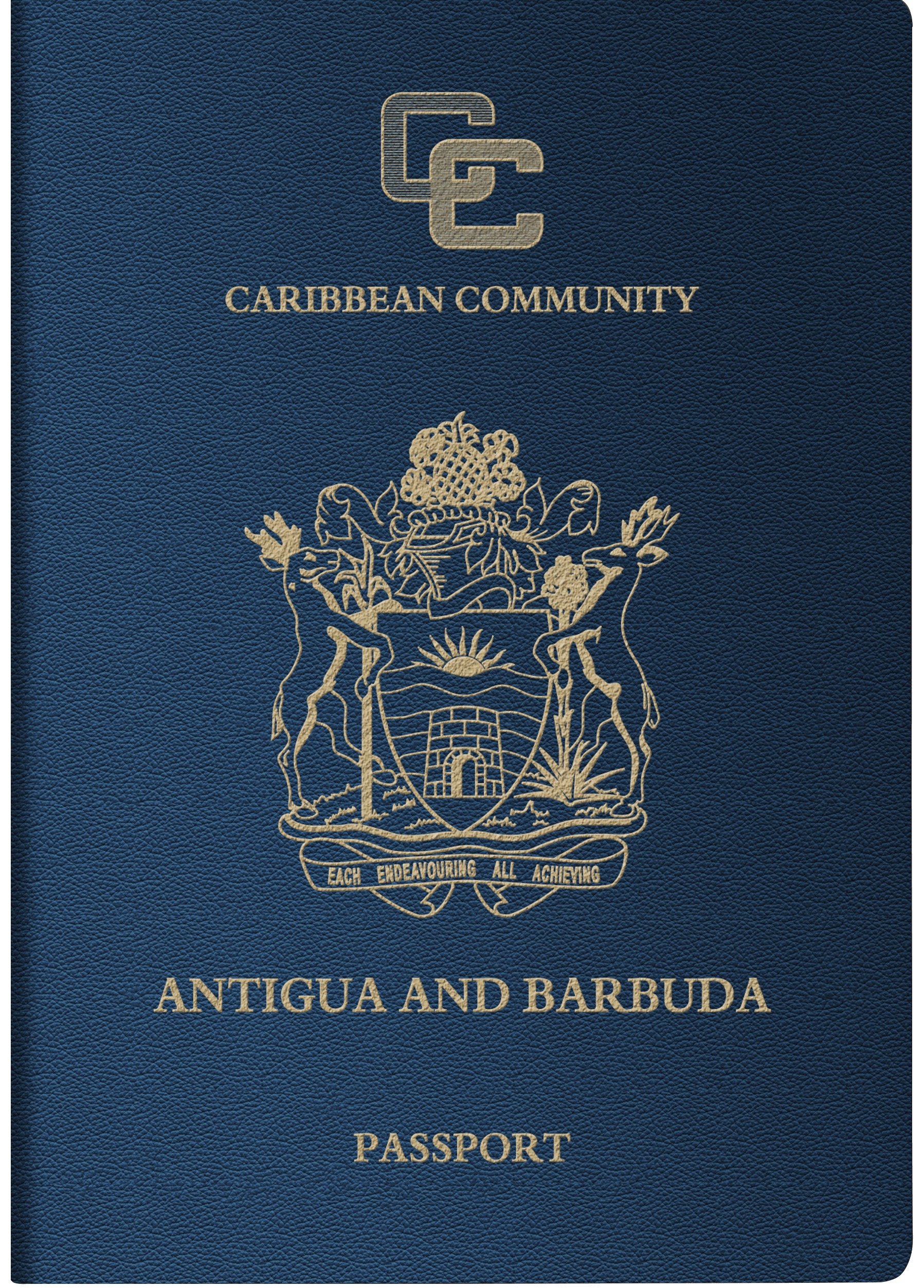 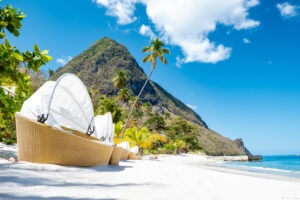 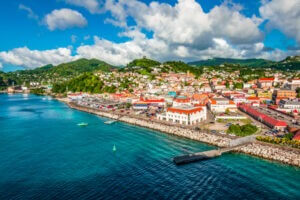 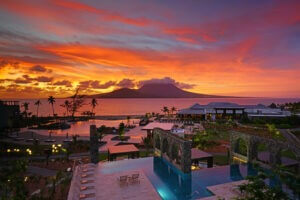