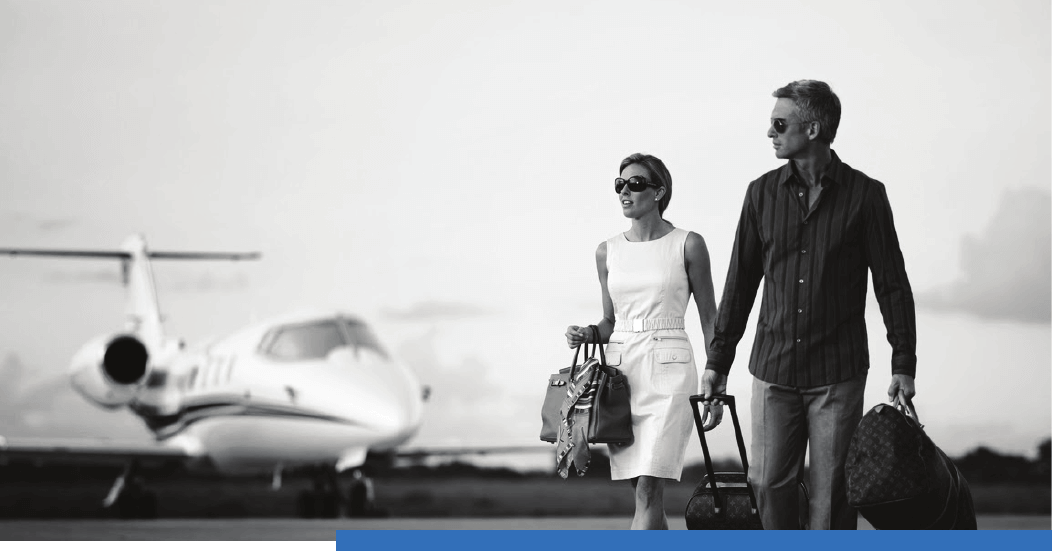 What is a Second Nationality?

A second nationality or dual citizenship is simply that an individual is legally recognized as a citizen of two or more countries at the same time. As not all countries allow their citizens to obtain a second citizenship, it is very important to be certain that your country allows dual citizenship before seeking to obtain one.

Why Obtain a Second Nationality

As a dual national, you are permitted to hold passports from both countries. For example, if you are a Egyptian citizen as well as a citizen of Antigua and Barbuda you can travel more easily between the two countries just by showing the relevant passport.

In addition, having passports for two countries eliminates the need for long-stay visas and guarantees the right to enter both countries, which can be of particular importance if you have family in one of them or have business that must be pursued in either country. Another benefit of a second citizenship is the ability to own real estate in either of the two countries, as some countries restrict ownership

of land only to citizens. As a legal citizen in two countries you will be able to purchase property in either or both countries, and if you travel frequently between the two countries, this may be particularly beneficial because property ownership may provide a more economical way to live in two places.
You will also reap the benefits of indulging in the culture of the two countries. Indeed, some government officials favor dual nationality and see it as a way to enhance the country’s image abroad and as a major destination for tourists. Perhaps the best part is the satisfaction of learning about the history of both countries and learning a new language and a different way of life.

What Are the Benefits of Second Citizenship

What Are the Benefits of Second Citizenship There are many benefits that a dual citizen can enjoy, the most important among them being:

Business opportunities are always open to individuals who hold a second nationality, as they can do business in the host country as well as travel abroad more freely.

Dual citizenship may be useful for purposes of improving taxes. For example, some countries only tax the income earned from that country and capital gains are not taxed either, allowing investors to manage their wealth more effectively and efficiently.

Once you have a second passport, the benefits of having it pass through generations, enabling you to pass the nationalities and benefits you’ve acquired to your children and grandchildren in the future.

A second nationality works to provide more opportunities to open your own company and can facilitiate its global spread, and you can work to open a branch for your company or work with other partners.

A second citizenship will reduce your taxes, and will give you greater privacy and protection for your money and the confidentiality of your information in the personal and business aspects of your life.

Having a second nationality can enable you to take advantage of a healthcare system, an educational system, and a lifestyle of a very high standard.

This method of obtaining citizenship involves moving to and residing in another country and staying there for several years until you become a citizen through residency. There is no universal law that specifies the years of residency required for citizenship to be granted, as each country has its own laws. There are some restrictions, depending on the relationship between your country and the country you are trying to obtain residency from, and it may take longer or sometimes the waiting time may be shorter than mentioned above.

This is done by making a contribution to the economic development of the country, usually through a cash donation. There are many countries that offer programs, the most important of which are: Vanuatu, Saint Lucia, Grenada, Antigua and Barbuda, St. Kitts and Nevis, Dominica, Bulgaria, and Malta.

These countries are very popular with those who are looking for a second passport which can provide them with visa-free travel to between 100 and 150 countries around the world, including the Schengen area in the European Union and the United Kingdom.