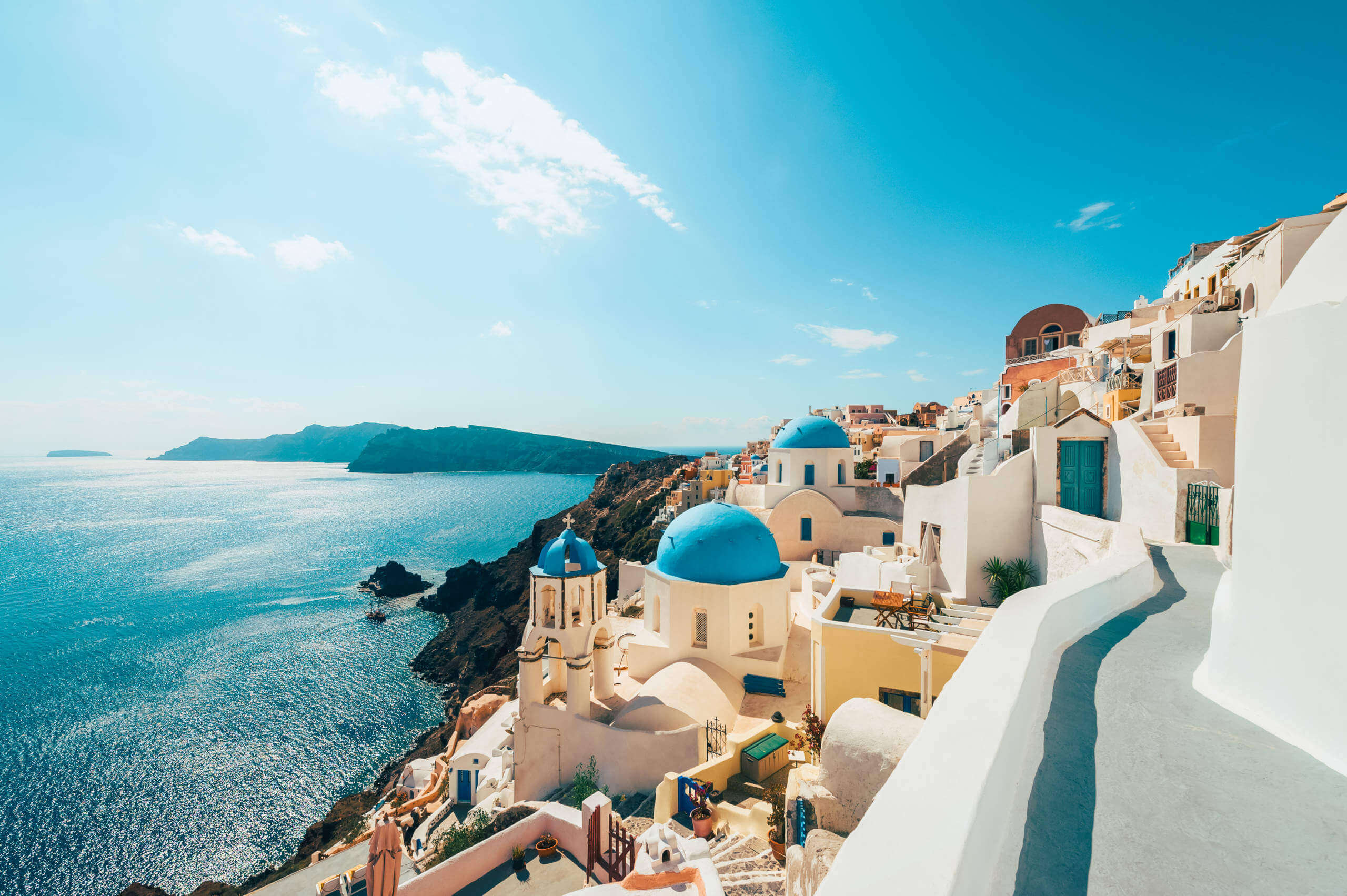 Greece, officially the Hellenic Republic, is a unitary parliamentary republic in Southeastern Europe. Considered the cradle of Western civilization and the birthplace of democracy, Greece has exerted a huge influence on the history, politics, and culture of the world, disproportionate in relation to its population of 10 million. Home to innumerable historic landmarks and World Heritage Sites, the country prides itself on its important traditions and strong culture which stretch back millennia.

A founding member of the United Nations, Greece has been part of the Eurozone since 2001 and was the tenth member to join the European Community, the forerunner to the European Union. It is also a member of the Council of Europe, the North Atlantic Treaty Organization (NATO), the Organization for Economic Cooperation and Development (OECD), and the World Trade Organization (WTO), among others. Greece’s unique cultural heritage, popularity as a tourist destination, prominent shipping industry, and geostrategic importance have led to it being considered a middle power.

Geographically diverse, with mountains in the far north, Greece is more well-known for its extensive coastline and more than 2,000 islands, of which 170 are inhabited. It is bordered to the east by the Aegean Sea, to the south by the Mediterranean Sea, and to the west by the Ionian Sea. Furthermore, it shares land borders with Albania to the northwest, North Macedonia and Bulgaria to the north, and Turkey to the northeast. Due to its close proximity to Europe, Asia, Africa, and the Middle East, Greece has long held strategic geographic importance, and is now a developed regional power, with the largest economy and most powerful military in the Balkans and Southeastern Europe. Residents of Greece enjoy visa-free access to all countries of the Schengen Area, as well access to world-class medical care, year-round sunshine, and a high quality of life.

To qualify for Greece Residency under the Real Estate Option of the Golden Visa Program, an applicant must purchase authorized real estate with the minimum value of € 250,000

World Gate will pre-screen your passport copy for government pre-approval to ensure fast processing.
A down payment of the professional fees will be required to open the application. World Gate will provide assistance and advice with regards to the collection of the necessary documents in the checklist.

The applicant must apply for a Greek entry visa to the Greek embassy / consulate authority in their country of origin. Either a type C Schengen visa or a type D national visa is required to purchase a property in Greece.

World Gate will guide the applicant through the Greek property options in order to find a property that fully satisfies the applicant’s requirements. World Gate will procure and begin preparing property purchase documentation required to be presented for the residency application.

The applicant(s) must travel to Greece to get their passports stamped before submitting the residency application.

The application is then submitted to the official Directorate of Immigration in Greece. If the Secretary-General approves the application, the investor and family will receive their residence permits. 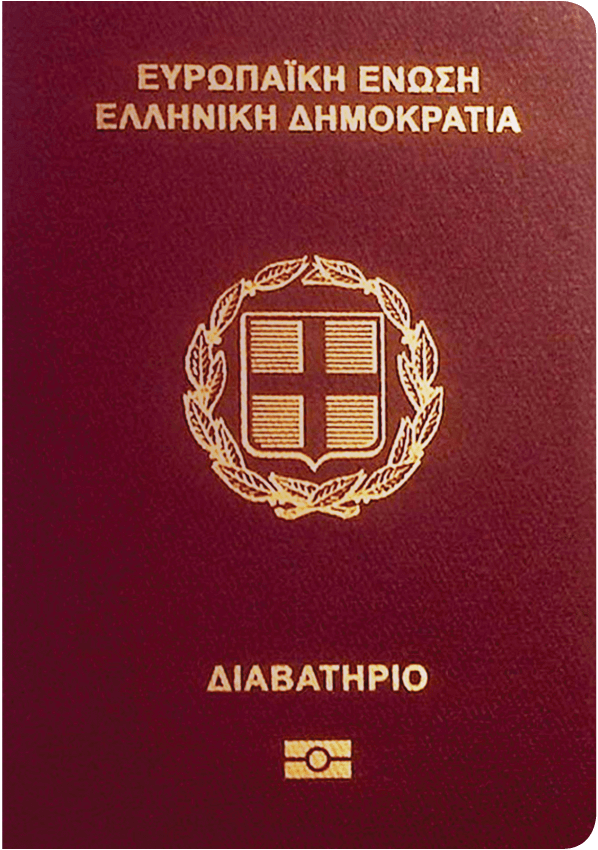