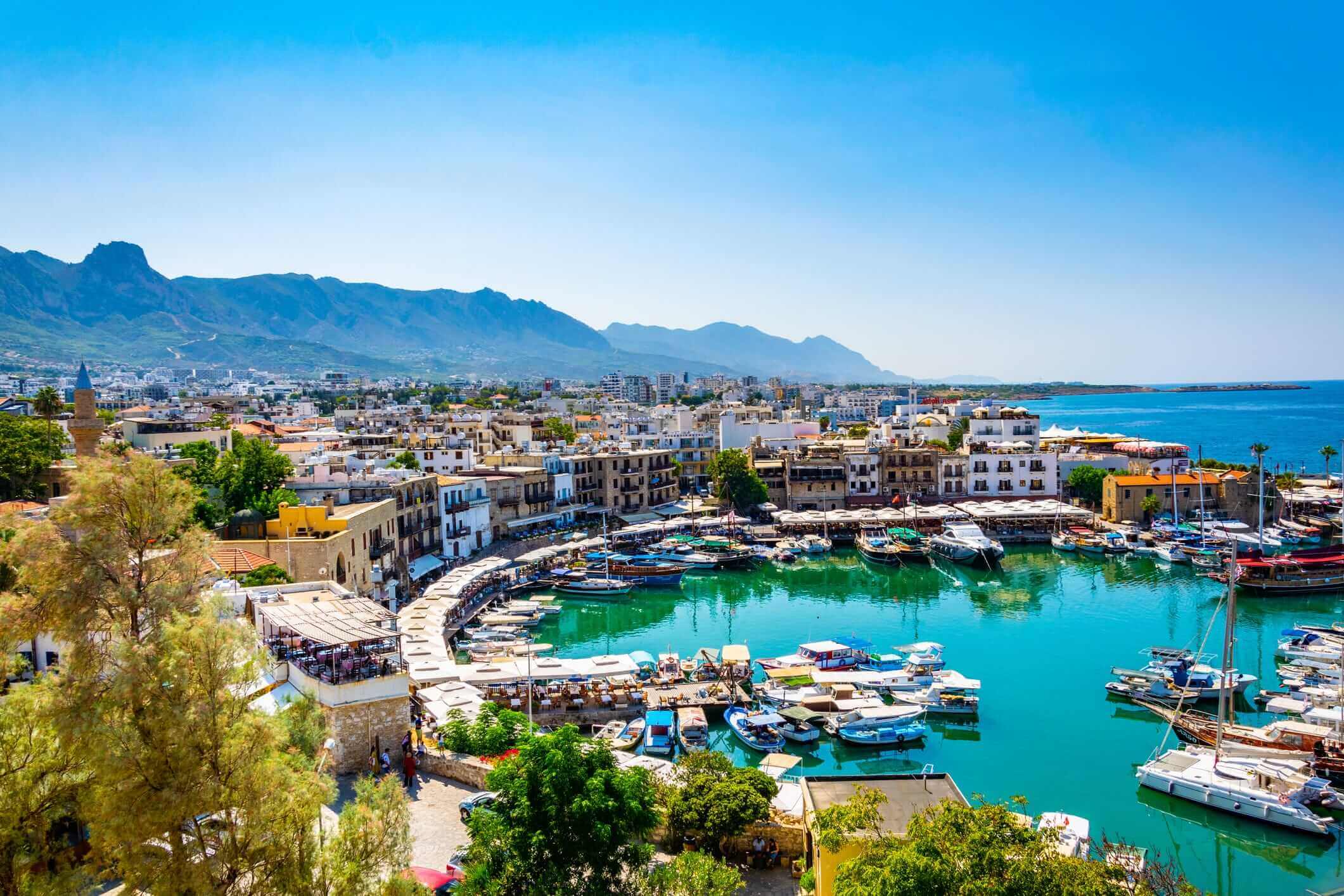 The Republic of Cyprus is a sovereign nation in the Eastern Mediterranean which comprises the southern two thirds of the island of Cyprus, the third largest and third most populated island in the Mediterranean which is shared with the Turkish Republic of Northern Cyprus. Geographically closer to Asia but historically, culturally, and politically linked with Europe, Cyprus is located south of Turkey, west of Syria and Lebanon, north of Palestine and Egypt, and southeast of Greece. It also hosts two important military bases, Akrotiri and Dhekelia, under British sovereignty. Cyprus’ central location offers residents of Cyprus easy access to the Middle East, Europe, Africa, and Asia.

After declaring independence from the United Kingdom, Cyprus became a member of the Commonwealth in 1961, later joining the European Union and adopting the euro in 2004. Cyprus enjoys an advanced, high-income economy which is integrated with the rest of Europe, and boasts a very high Human Development Index. Long popular with international tourists and investors, Cyprus offers beautiful beaches, a warm year-round climate, extensive archaeological and historical sites, and a rich culture.

Greek and Turkish and English

Cyprus grants Non-EU nationals the right to permanently reside in Cyprus with no renewal requirements. The Permanent Residency is granted to third-country nationals, who apply under Regulation 6(2) of the Aliens and Immigration Regulations, provided that they fulfil the Financial Criteria.

To apply for Cyprus Residency Program, an applicant must satisfy all of the following financial criteria:

2. A Bank deposit in a Cypriot Bank

Income for Main Applicant
€ 30,000
For each dependent
€ 5,000
For each parent
€ 8,000
Notice *Please note that the above amounts do not include Application fees, Processing fees, Permanent Residency Card fees, Taxes fees and World Gate’s professional fees.

World Gate will prescreen your passport copy for government pre-approval to ensure fast processing. After down payment of the professional fees required to open your application.

World Gate will provide assistance and advice in regard to the collection of the required documents. We will also guide you through Cypriot property options in order to satisfy your requirements. A Meeting is then set up with dedicated Attorneys in Cyprus so that a “Power of Attorney “mandate is signed in the presence of a certifying officer.

World Gate will assist in the opening of a Cypriot bank account. We will also guide you through Cypriot property that fully satisfies your requirements (€300,000) and start preparing the property purchase documentation required to be presented for the Permanent Residency application. An initial payment of at least €200,000 must be made

Once the purchase agreement of your property is signed and all other relevant documents gathered, the Permanent Residency application will be filed with the Migration Department. Permanent Residency is granted provided all requirements have been met.

Once the Permanent Residency Permit has been granted, the applicant must visit Cyprus within one year to obtain the actual permit and passport stamps. The remaining World Gate fees are paid.