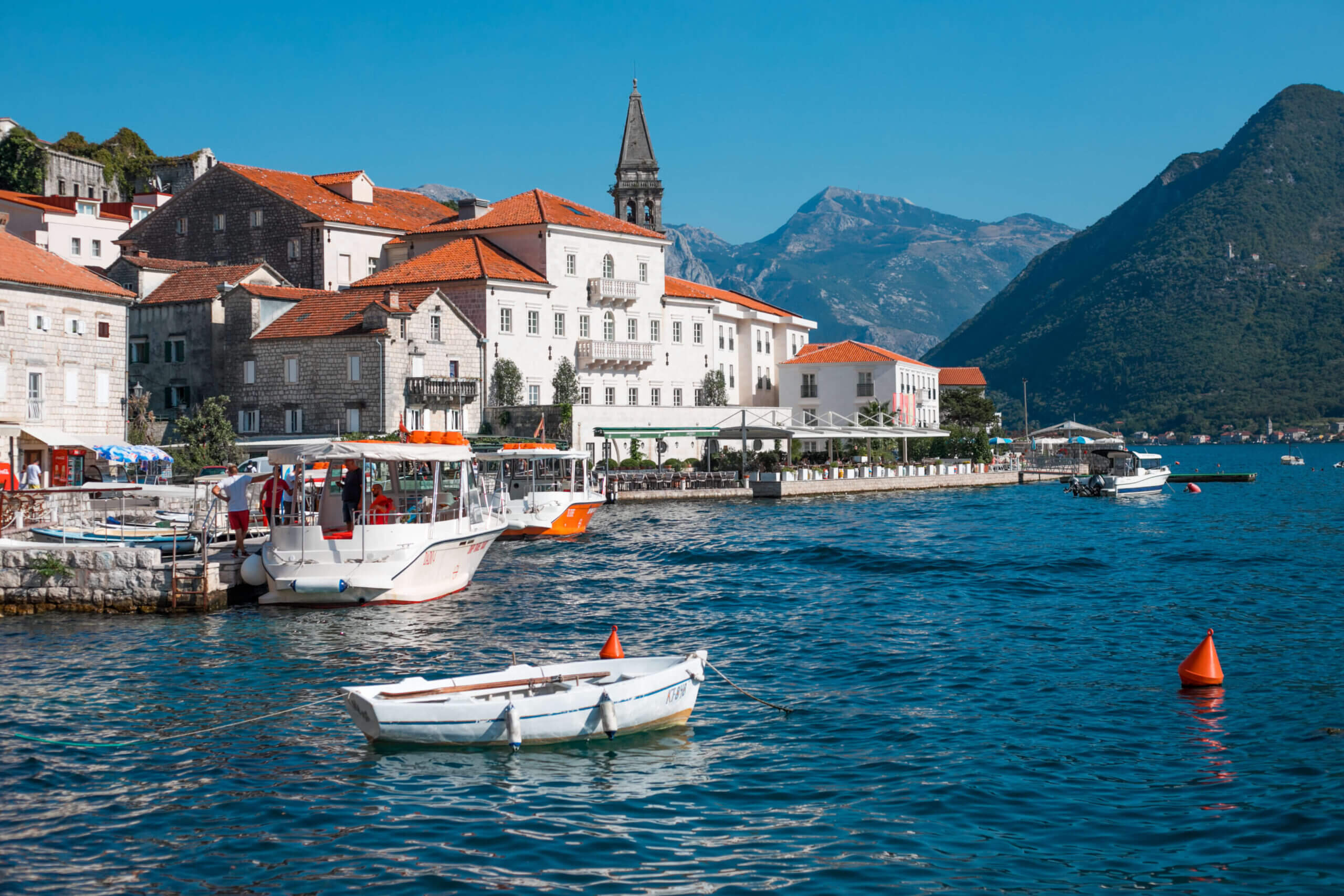 Montenegro is a sovereign nation located in southeastern Europe. A modern and developed country which is classified as upper-middle income, Montenegro separated from Serbia in 2006, adopted the euro as its official currency, and is on the way to becoming a member state of the European Union. With positive relations with its European neighbors and a burgeoning international image and reputation, Montenegro is a member of the United Nations, NATO, the World Trade Organization, the Organization for Security and Cooperation in Europe, the Council of Europe, the Central European Free Trade Agreement and a founding member of the Union for the Mediterranean.

Boasting stunning natural beauty that stretches from the beaches of the Adriatic Sea to the rugged mountains and forests of the interior, Montenegro is centrally positioned within Europe and bordered by Croatia and Bosnia and Herzegovina to the north, by Serbia to the northeast, by Kosovo to the east, and by Albania to the south. One of Europe’s up-and- coming destinations, for years’ visitors and investors have been taking notice of the low cost of living and unique opportunities that Montenegro provides, while its natural beauty and traditions remain untainted by mass tourism.

The citizenship program of the Republic of Montenegro was officially launched through investment on October 1, 2018 for foreign investors outside the European Union.

To qualify for the second citizenship program by investing in Montenegro, you must invest in one of the two government-approved options in real estate, in addition to a financial donation to the State Development Fund.

Montenegro State for projects in the coastal region and Podgorica
€ 450,000
Northern and central region, excluding Podgorica
€ 250,000

In addition, the applicant must deposit

For one applicant
€ 15,000
For a family of four or less
€ 10,000
For each additional dependent
€ 50,000
Notice World Gate professional fees, official application forms, certification of citizenship and passport, courier & other disbursements are the only other costs associated. A full-itemized quotation with no hidden costs is provided.

World Gate will submit a report and the application to the government. Once your documents are submitted, government due diligence fees shall be paid. Additionally, the total amount of your investment shall be paid (real estate investment and donation). If your application is rejected, then the investment/donation amount will be returned.

The Montenegro government makes its decision. Once your application is accepted, the balance of service fees shall be paid to the government and World Gate, as per agreement.

Please Note The estimated time of receipt of citizenship approval is based upon the Montenegro government’s due diligence processing time. 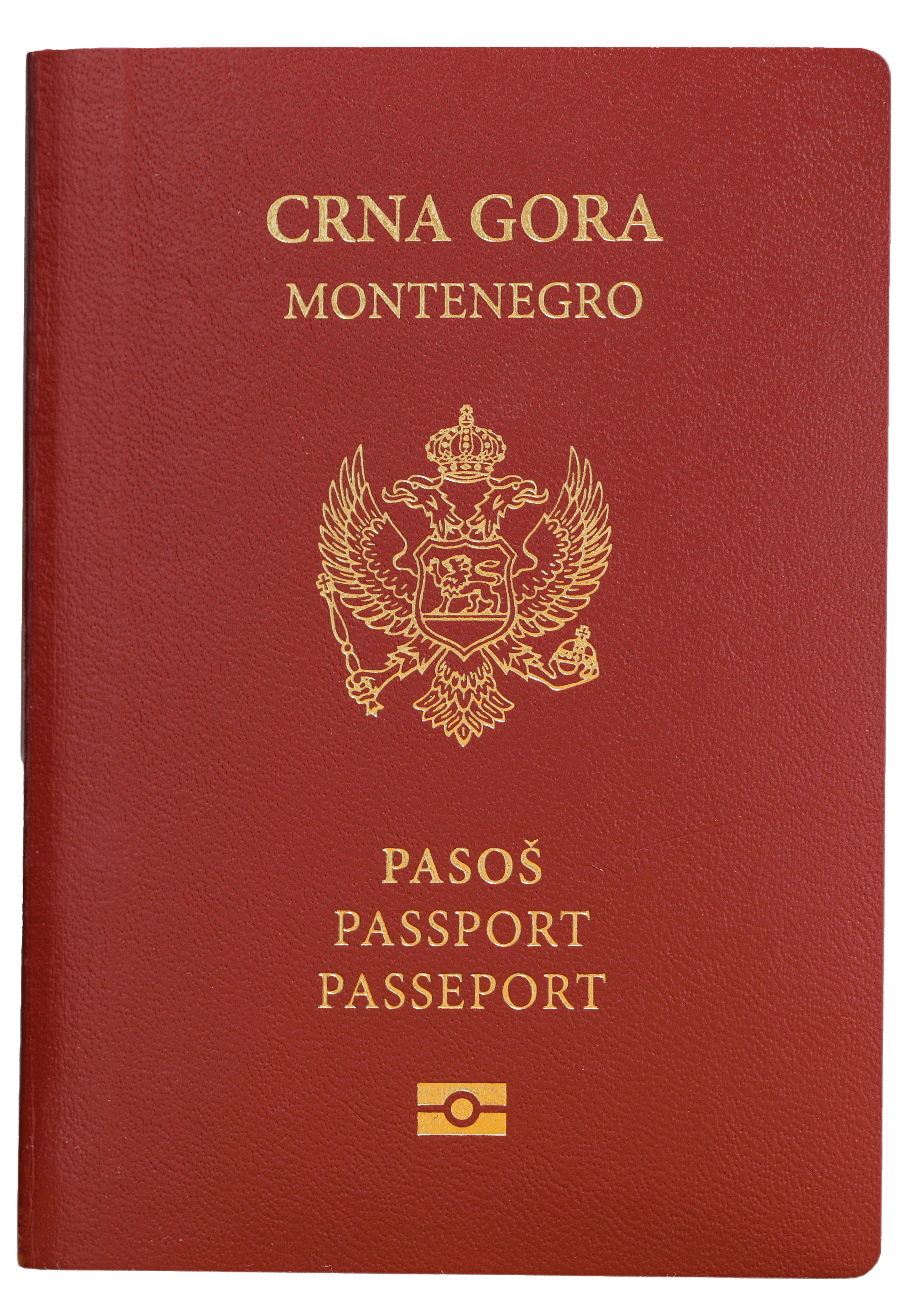