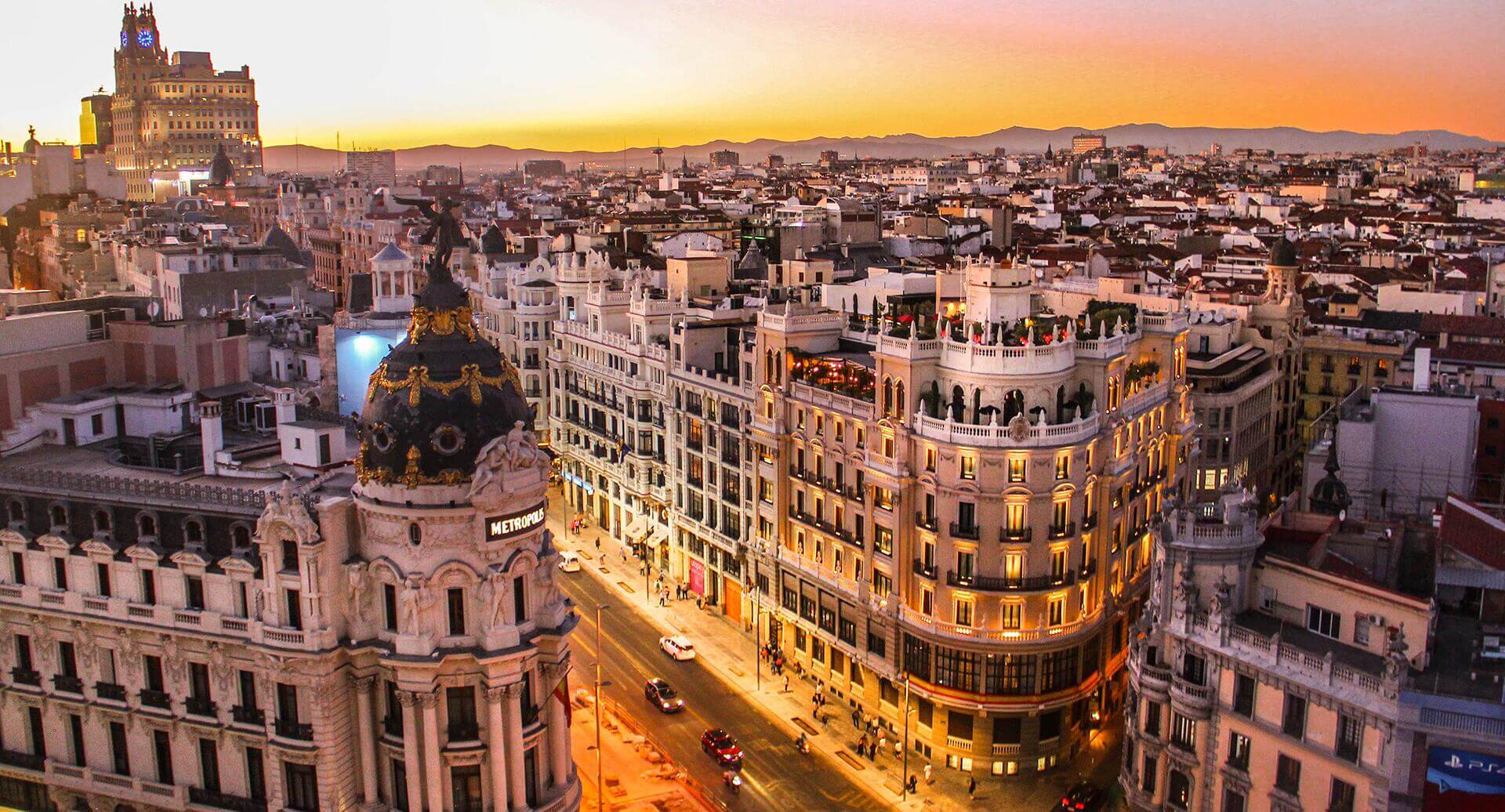 Considered to have one of the highest standards of living and longest life expectancies in the world, Portugal is a developed and advanced sovereign nation with a long and fascinating history. Well-positioned in southwestern Europe with easy access to the rest of Europe and North Africa, Portugal is bordered geographically to the east and north by Spain, and to the west and south by the Atlantic Ocean where its two autonomous island archipelagos, the Azores and Madeira, can be found.

At one point the center of the world’s longest-lived colonial empire which stretched from the Americas to Africa to Asia and left a profound cultural and linguistic impact on numerous countries around the world, today Portugal maintains a prominent position on the world stage as one of the founding members of NATO, as well as an important member of the United Nations, European Union, the OECD, and the Community of Portuguese Language Countries.

Offering one of the highest levels of English proficiency among its population in Western Europe and ranking highly in numerous global surveys of freedom, social progress, prosperity, stability, and peacefulness, Portugal is characterized by its moderate climate, beautiful and varied nature, intact traditions, strong economy, and rapid growth, and is an inviting destination for investors who are interested in permanent residency which can lead to citizenship in a dynamic and exciting European country.

The Spanish government passed the Residence Visa Law 14/13/2013 on September 27, 2013, giving non-EU citizens the opportunity to obtain residency by investing in real estate in Spain. A residence permit is issued for a period of one year and can be renewed  (for two years at a time) provided that the property remains the property of the applicant.

To qualify for Spain Residency under the Real Estate Option of the Golden Visa Program, an applicant must purchase authorized real estate with the minimum value of € 500,000

World Gate will send a copy of your passport to the appropriate authorities to verify the data and obtain preliminary approval.

A first payment of professional fees shall be paid to open your application, and World Gate consultants will provide assistance and advice regarding the collection of required documents. World Gate will assist you in translating documents into Portuguese and legalizing documents at the Portuguese Embassy.

The application to obtain the initial approval will be submitted. The investor shall then visit Portugal to choose the property and open a bank account, in addition to meeting the immigration officer.

A transfer the required funds to purchase the property shall be made to the bank account in Portugal.

Once the purchase of the property is complete and registration is complete, documents shall be submitted for the residency application in Portugal, along with the residence fees paid to immigration services.

Once the applicant receives residency in Portugal, he/she will receive the application for permanent residence in the European Union. It is then necessary to visit Portugal for one week per year for a period of 5 years to fulfill the residency requirements. 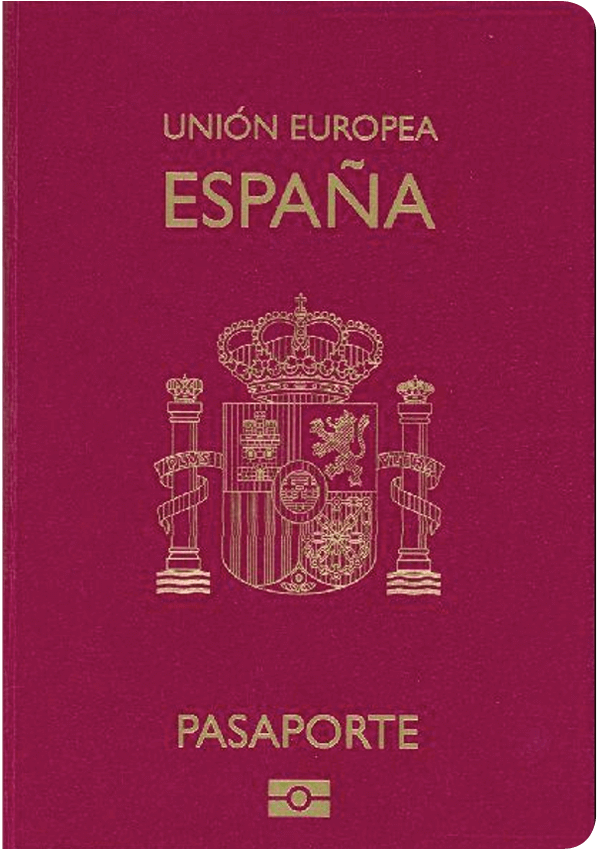